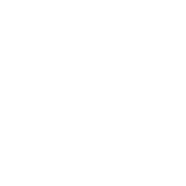 How to Win Projects & Influence People: A GoJek Case Study

These KPIs, although important, don’t necessarily align with users’ needs and can sometimes pit short term wins (closing a deal with a big customer by promising a feature) against long-term user value (building features all your users need).

So how do you build a product that aligns with business & user needs?

‍Saphira Amethysta, Senior Product Designer at GoJek, walks us through Project Konmari — the perfect example of how to win projects and influence stakeholders by aligning their incentives with user needs, and generating a 50% uptick in feature adoption as a result (no big deal!).

Identifying a need — and proving it

Product roadmaps at GoJek are usually prioritized by product teams, but Project Konmari was different. The project, a complete revamp of GoJek’s Driver App, was driven by their Design & Research teams.

Saphira’s team had foreseen emerging issues with product navigation & information architecture on the Driver App. As the app had grown, more features added in, hamburger menus were getting longer, and harder to navigate. On top of that, the drivers weren’t utilizing any but the most basic features available to them — discoverability and ease of use were challenges as well.

But the team needed to prove the value of Project Konmari to their stakeholders. The first step was to indisputably prove that a problem existed with user data. Saphira’s team ran a user survey to discover how drivers were using the app, and which features they were aware of.

Very quickly the evidence started rolling in. Clear pain points emerged — drivers were jumping between menus looking for different features, and hadn’t discovered a lot of benefits the GoJek team was offering them.

In a world where team incentives are often a stronger motivator than user needs, getting user input is not enough — the project still needed to align with stakeholders’ KPIs to get the support it needed.

Saphira’s team decided to run a collaborative workshop & card sorting exercise that brought product, business and engineering stakeholders into the conversation. The goal was clear: help internal teams engage with user feedback and show them that emerging user issues aligned with key OKRs they were responsible for.

That’s when the magic happened — not only did Project Konmari now align with the goals stakeholders were trying to achieve, but by bringing stakeholders into the process and co-creating solutions with them, Saphira’s team was able to get them invested in the outcome of the project.

Testing — for better design, and for buy-in

After many iterations, the new designs for GoJek’s driver app were finally ready. Before going live, the team decided to run a series of Usability Tests to evaluate their solutions.

As with each research initiative, the value of the Usability Tests was two fold:

#1: Testing their solutions — were their designs solving user problems or creating new ones? Did designers need to reconsider any of their assumptions? When your designs are impacting the livelihood of 2 million people, even the smallest usability issue can cost millions.

#2: Building internal confidence — to get the green light to go live with Konmari, the design team needed to get buy-in from on-ground stakeholders, specifically local city teams. These teams engaged with drivers every day and wanted evidence to know that the revamped app was enabling their drivers, and not hindering them.

After 100s of usability tests across 7 cities and multiple rounds of iteration, the results were in and Project Konmari was finally ready to go live.

The release led to huge increases in the use of features that drivers hadn’t even discovered before — the menu with supportive benefits for drivers saw a 50% increase in visits!

But the biggest impact of Konmari was possibly internal, within GoJek. The Design & Research teams went from execution branches, to teams that stakeholders saw could drive huge impact, not only for users, but on business metrics as well.

TLDR — What You Can Learn from Saphira & Project Konmari

—Research can be a powerful tool not just to inform better design, but also to provide evidence for your decisions, allowing your stakeholders to build faith in your work each step of the way.

—Bring your stakeholders into the process (Saphira’s team did this via workshops). This has three benefits: 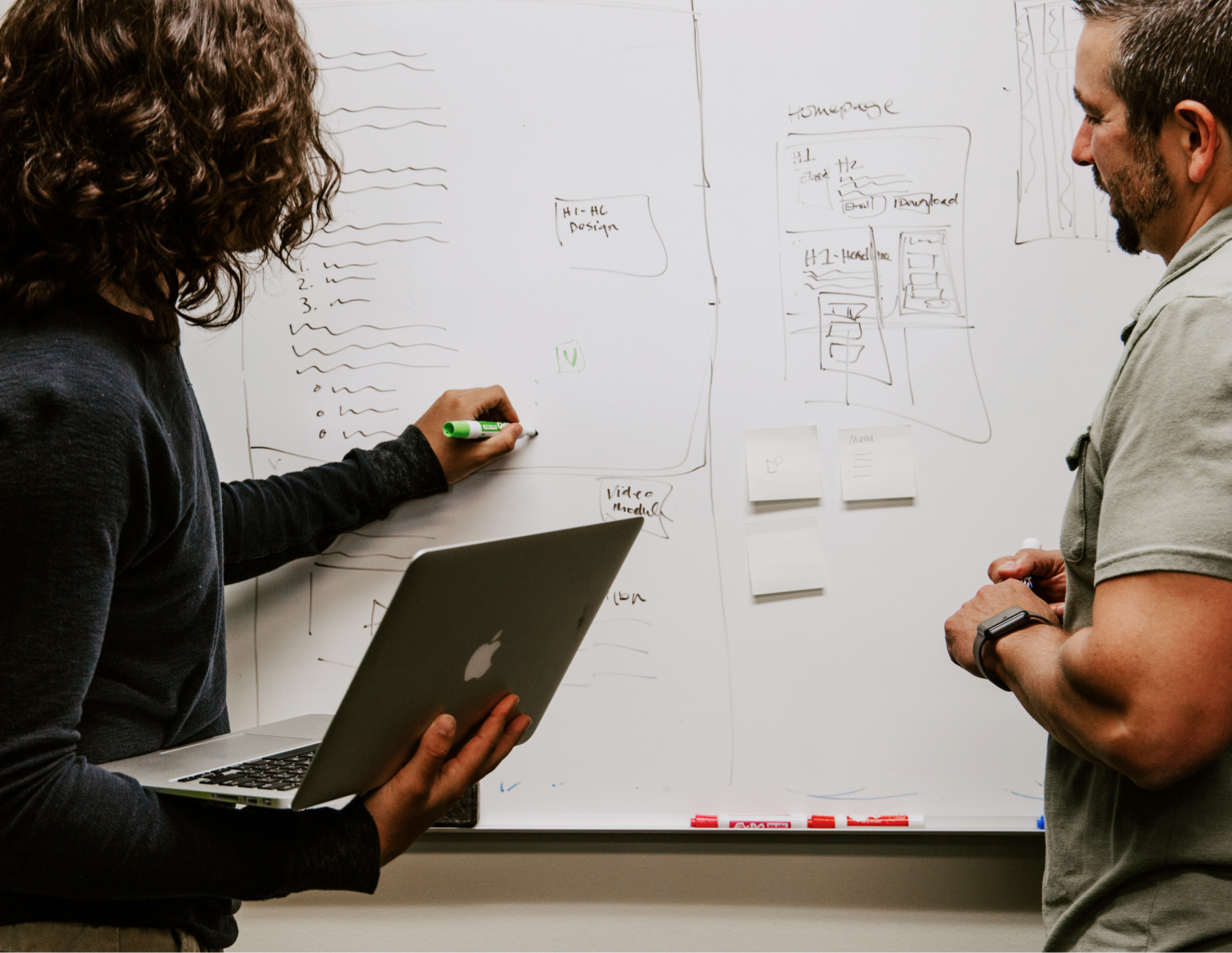 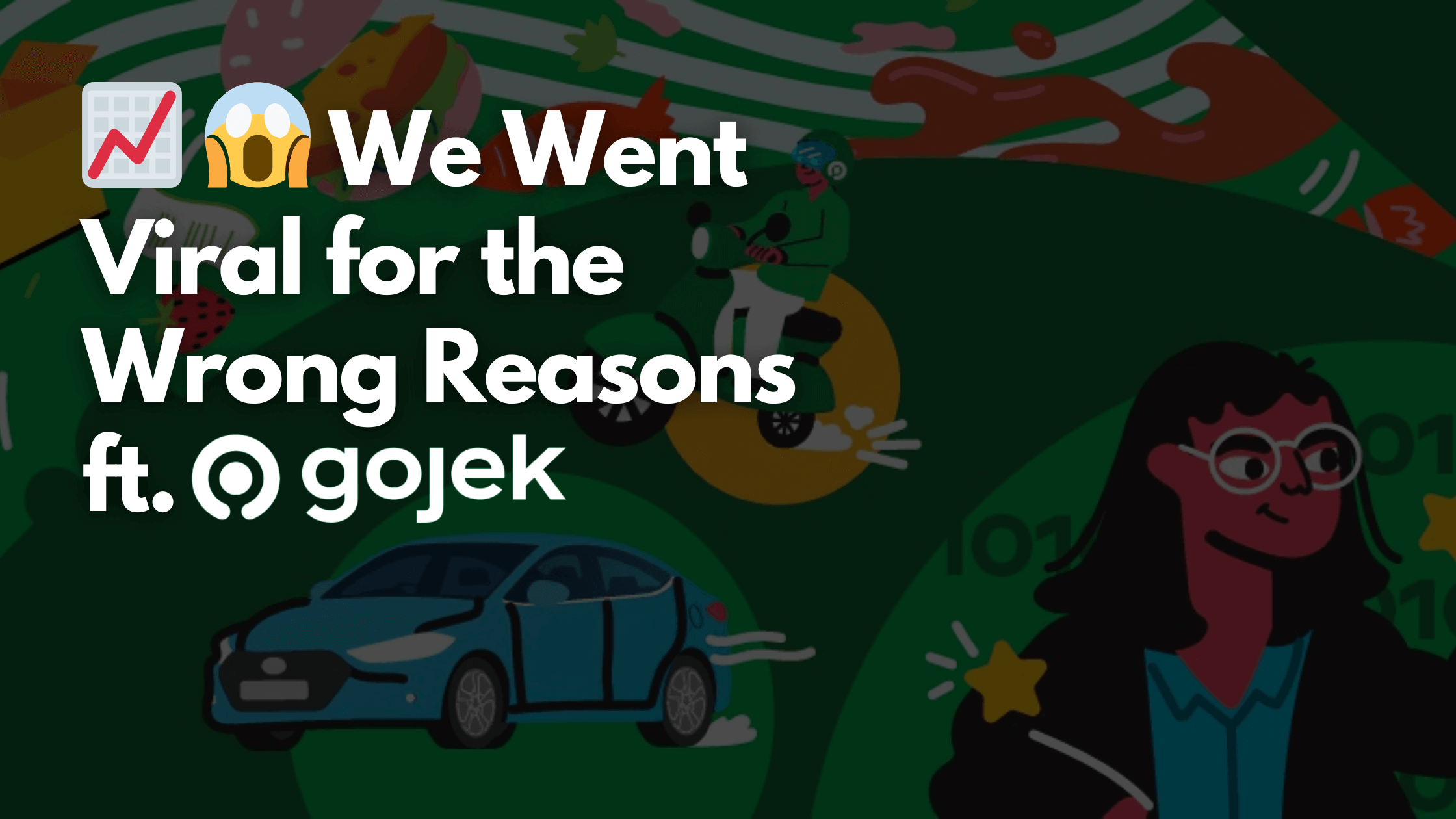 We Went Viral for the Wrong Reasons 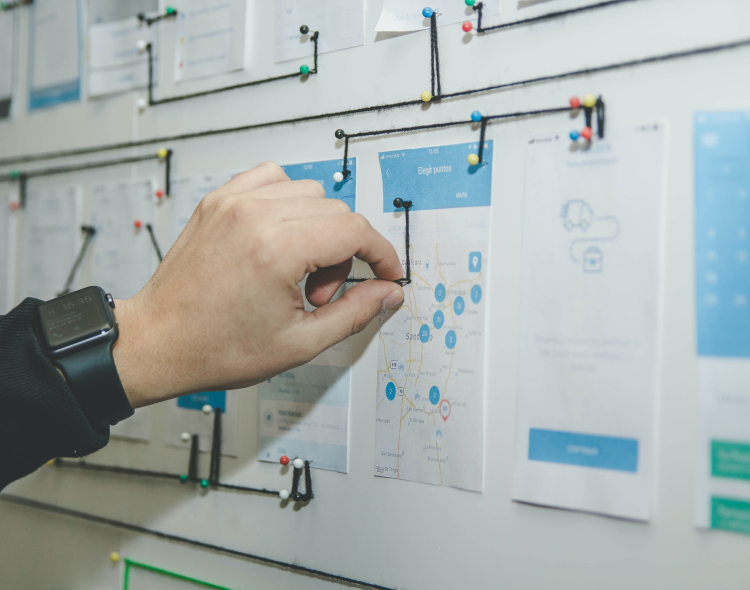 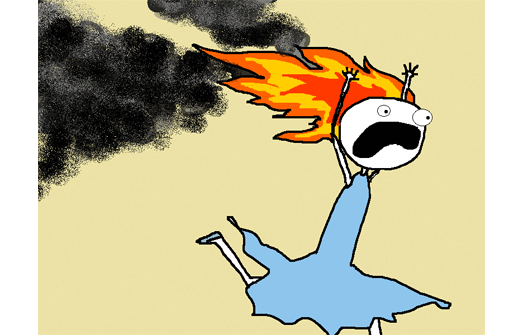